The untouched heaven on earth

GEORGIA TOURS LIST CALL US FOR THE BEST PRICE

Georgia has its own collection of seven natural wonders that are prime locations for daily trips.

Find yourself in the lost heavens.

Get outside and back to nature in Georgia – dive into outdoor activities, visit natural attractions and state parks, find outdoor outfitters and guides, and explore scenic byways and trails.

Georgia is located on the crossroad of Europe and Asia. It lays at the eastern end of the Black Sea, with Turkey and Armenia to the south, Azerbaijan to the east, and Russia to the north, over the Caucasus Mountains. The capital and largest city is Tbilisi. Georgia’s total territory covers 69,700 square kilometers.

) (GEL). The native name of Georgia is “Sakartvelo”.

The climate of Georgia is extremely diverse, considering the nation’s small size. The highest mountain in Georgia is Mount Shkhara at 5,068 meters.

A large majority of Georgia’s population (83.9% in 2002) practices Orthodox Christianity. 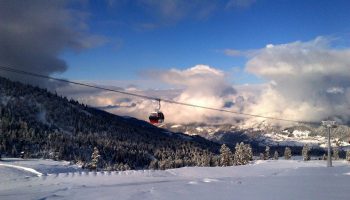 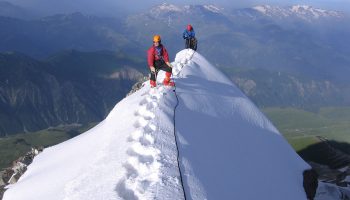 Svaneti, one of the most authentic and beautiful corners of Georgia, is so… 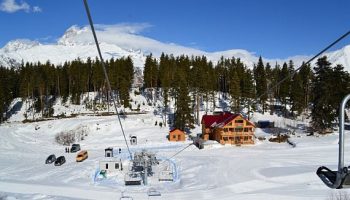 Surrounded by mighty 5000 m peaks, Svaneti is one of Georgia’s most historic… 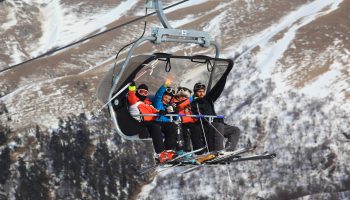 Located at 1,700 m in the Borjomi region of Georgia, Bakuriani is nestled… 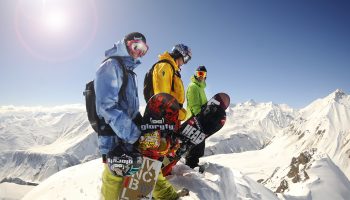 Gudauri is the best ski resort in Georgia with well-developed infrastructure, the greatest… 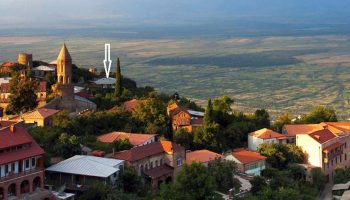 City of wine and love, as it is being called in recent years,… 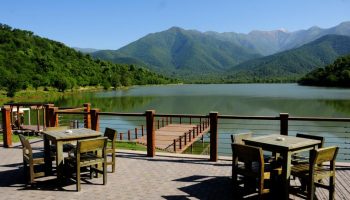 The small, pretty town of Kvareli is located 150 kilometers from Tbilisi, and… 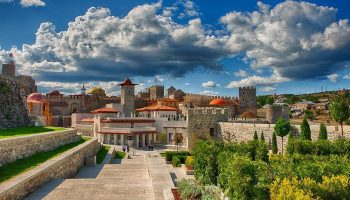 Akhaltsikhe is a town in Southern Georgia, founded in Middle Ages. Its name… 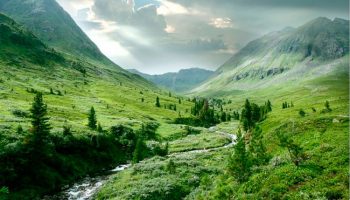 The health resort Sairme is located to the south of Kutaisi, 950 meters… 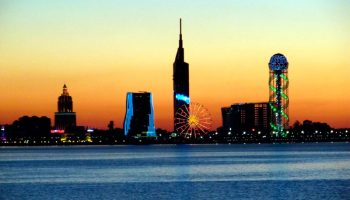 Batumi—the “Pearl of the Black Sea,” as it is often called—is located in… 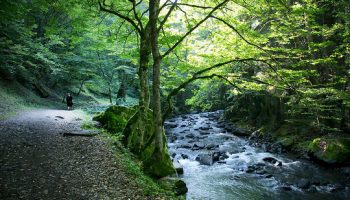 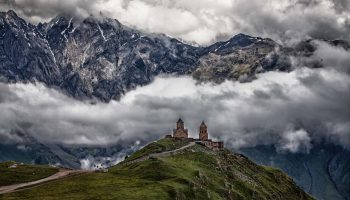 Mestia, the main regional center of Zemo (upper) Svaneti, is situated 456 km from… 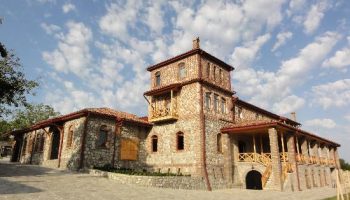 Telavi, the capital of the Eastern province of Kakheti, is home to several… 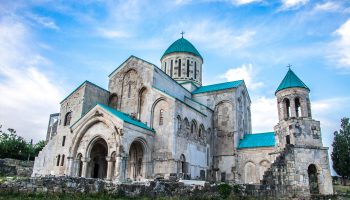 Kutaisi, the capital of Imereti, is Georgia’s second largest city after Tbilisi. Elegant,… 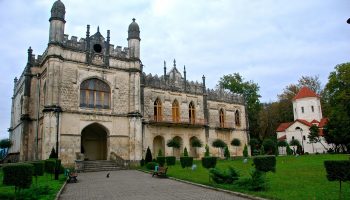 The city is the capital of the Samegrelo-Zemo Svaneti region, which combines Samegrelo… 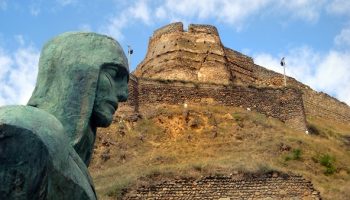 The original fortress, constructed on a hilltop, was named Gori (meaning hill in… 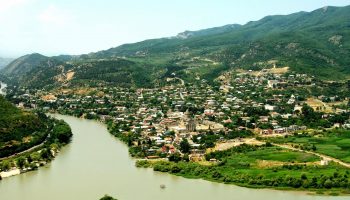 Mtskheta is a UNESCO World Heritage Site. It has been inhabited since before… 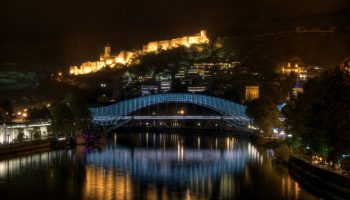 Georgia’s ancient and vibrant capital city spreads out on both banks of the Mtkvari River,…

FOR BOOKING A PROFISSIONAL TOUR GUIDE IN GEORGIA